Join us for another exciting lecture brought to you by Piper’s Opera House and The Comstock Foundation. “Eliza Eppinger: San Francisco is

Join us for another exciting lecture brought to you by Piper’s Opera House and The Comstock Foundation.

At precisely 5:12 am on Wednesday, April 18,1906 the world literally fell away from Eliza Eppinger’s feet. What is now referred to as the “Great Earthquake and Fire of San Francisco” would prove to be salvation for Eliza and her husband Jacob. However, Eliza’s story begins not in the city that the Comstock built, but as a woman from Pennsylvania, who through happenstance owned a hotel in Silver Mountain City, Alpine County, CA, often referred to as “Comstock South”.

Eliza will share with you a picture of the dreams of the miners who rushed to Northern Nevada and California, hoping to “strike it rich” in silver. Along the way, you will meet her eccentric family, some of whom often ended up on the wrong side of the law. Lastly, you will walk with her through San Francisco during those four horrific days, as our country’s newspaper headlines blazed “San Francisco is Burning!”

Harris currently serves as Events Manager at Dangberg Home Ranch Historic Park in Minden, NV, and is the owner and operator of Western History ALIVE! where she portrays several Chautauqua characters including Charley Parkhurst, Libbie Bacon Custer, and Lizzie Borden.

Harris was born and raised at Donner Lake, CA growing up immersed in the history of our West. She enjoys not only sharing what she has learned about our history but continuously learning from those that have lived it themselves. 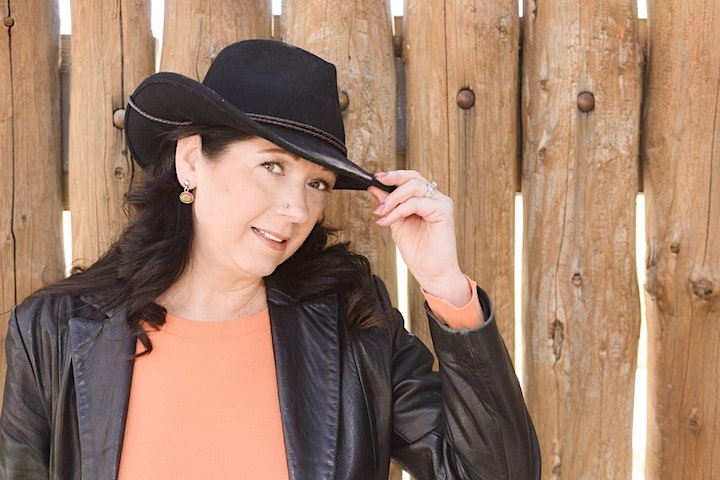 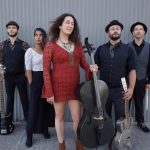 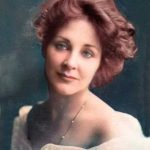