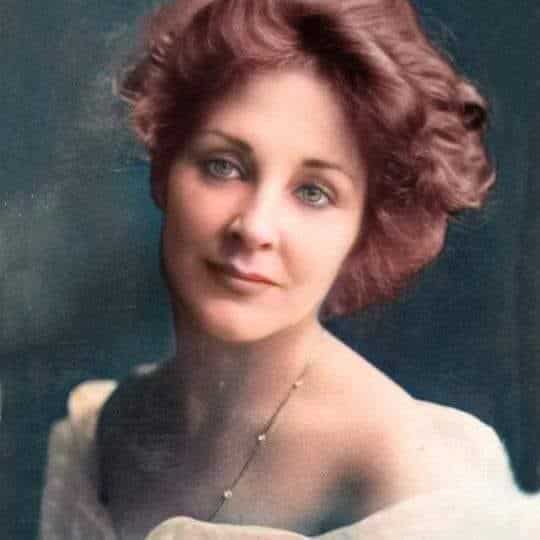 Join us for another exciting lecture brought to you by Piper’s Opera House and The Comstock Foundation. My Lilly Langtry performance includes

Join us for another exciting lecture brought to you by Piper’s Opera House and The Comstock Foundation.

My Lilly Langtry performance includes a 30-minute discussion of her life from her perspective. During this presentation, I perform a monologue from her favorite role as Rosalind/ “As you like it. “I also sing her “Margate boat” song and “Beautiful dreamer”. I also take questions from the guests and answer 100% in character. I artistry “bring her back to life”, covering her vaudeville and music hall performances.

Ellie has a strong background in classical theater, vocal training, Historian dance and costuming. She was invited to attend the prestigious Shakespeare program at Cambridge University, where she later performed at the Globe Theater, in London.

While working for Colonial Williamsburg, she became a Chautauqua level Living History interpreter and performed as Martha Jefferson and Martha Washington. She also learned the art of Mantua Dress, immersing herself in early colonial dance and music.

In 1997, Gabrielle created a historical interpreting program for Titanic the Exhibition, the first-ever of its kind at the age of 19. This consisted of training the volunteers, creating costumes, writing monologues, and hiring actors from Orlando, FL.

Since then, she has written programs and performed for Colonial Williamsburg, Tampa Museum of History, George Washington Foundation, Earl Spencer’s Princess Diana Celebration Althorp, Tombstone, and many others. 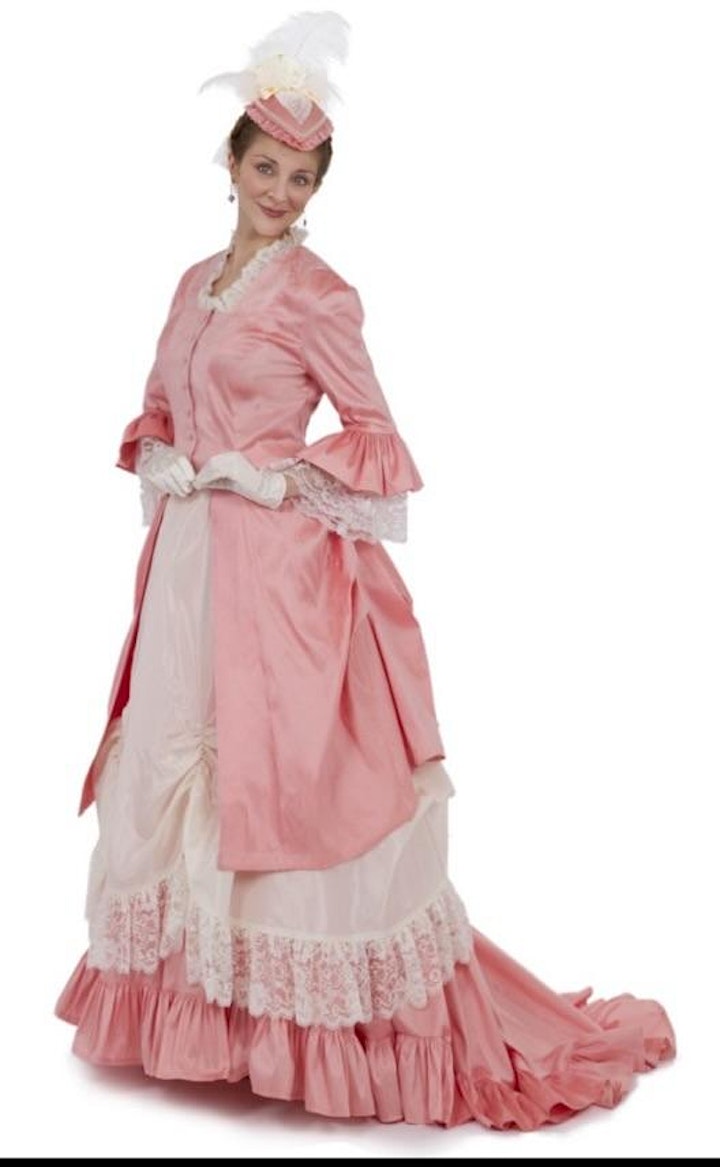 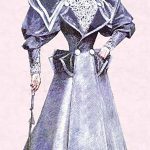 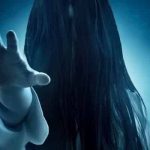