The coral reefs that support marine environments around the world could decline as much as 99 percent.

Global fishery catches could decline by another 1.5 million tonnes.

Tickets to this event are free, but if you would like to give the cost of a club entry please consider donating to climateemergencyfund.org 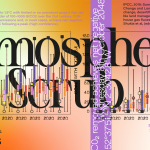 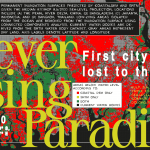