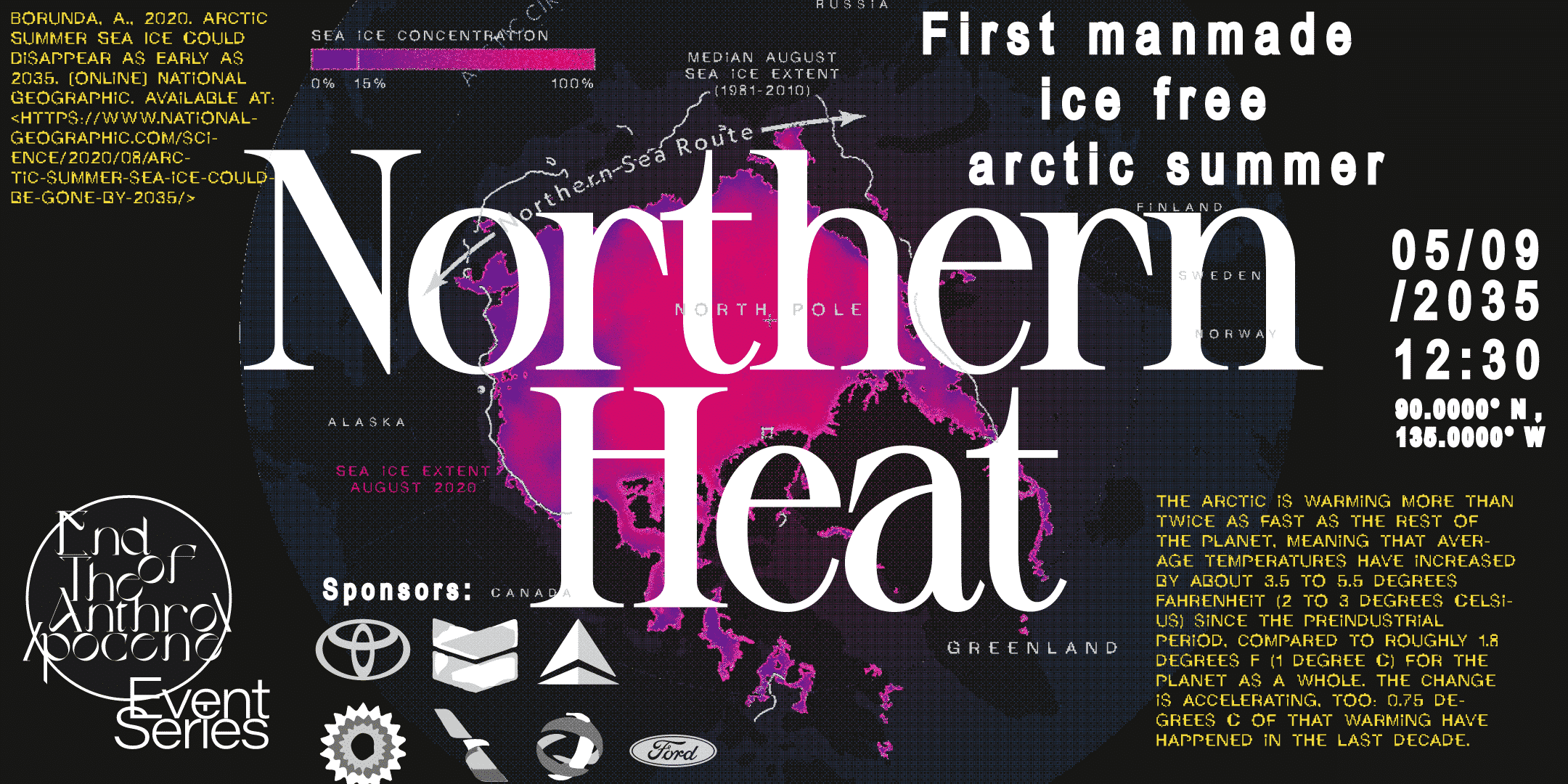 Even with aggressive action, it’s between unlikely and impossible that this trend can be turned around before the region hits the point where summer ice is gone and doesn’t come back.

Tickets to this event are free, but if you would like to give the cost of a club entry please consider donating to climateemergencyfund.org 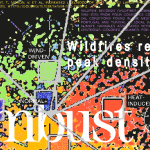 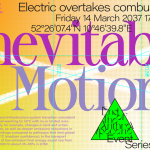