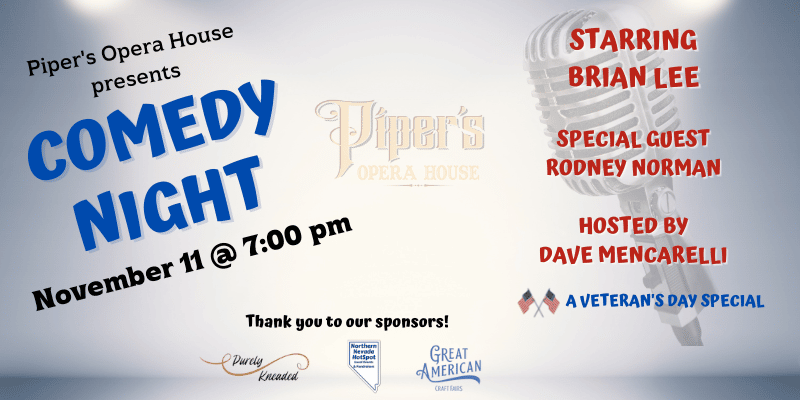 Join us for a night of laughs at Piper’s Opera House! Doors open at 6:30 pm; Show starts at 7 pm Tickets are

Join us for a night of laughs at Piper’s Opera House!

Tickets are $15 in advance online at Eventbrite.com ($20 at the door)

VIP Box Seating $100 each (sits up to four people) – Best seats in the house!

recipe for comedy. His decidedly twisted view of things will no doubt keep you laughing.

With a winding career path and a journey from marriage to divorce and back again,

everything Dave shares is easily relatable. A veteran of morning radio, late night tv, and

If you have been on social media you have seen his face. His videos have garnered millions of views

worldwide and his style (or lack thereof) is catching on. Honest and unassuming, his humor will catch you off

guard and leave you laughing days later. Rodney Norman is more than an entertainer, he is an experience.

Rodney is also a Veteran of the United States Marine Corps.

Brian Lee’s motto has always been “talk about what you know”, and that’s just what he does. Drinking,

relationships, lousy day jobs, family life, more drinking, and the possibility of a new religion are just a few of

opportunity to perform around the world. 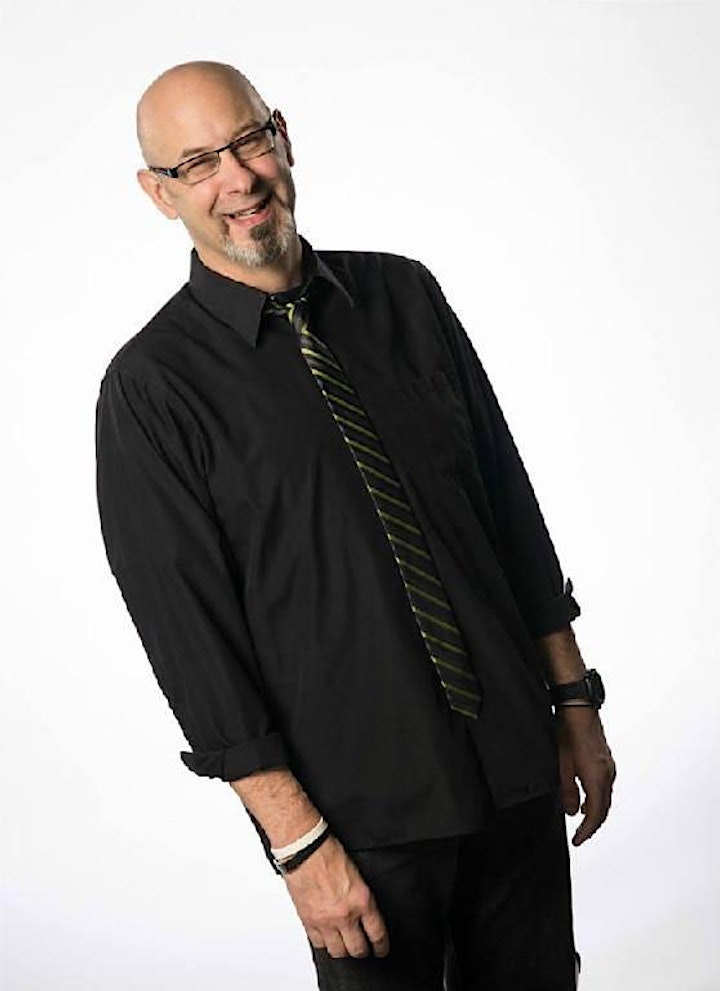 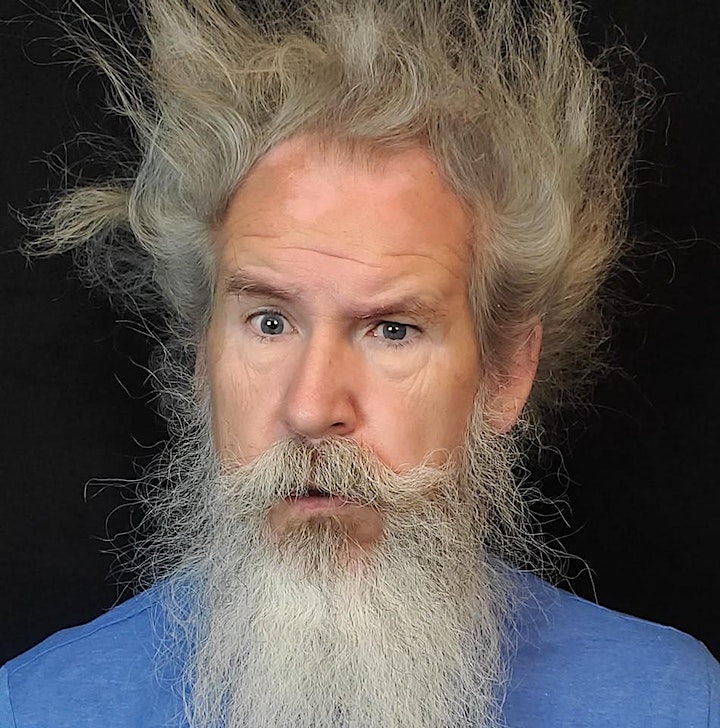 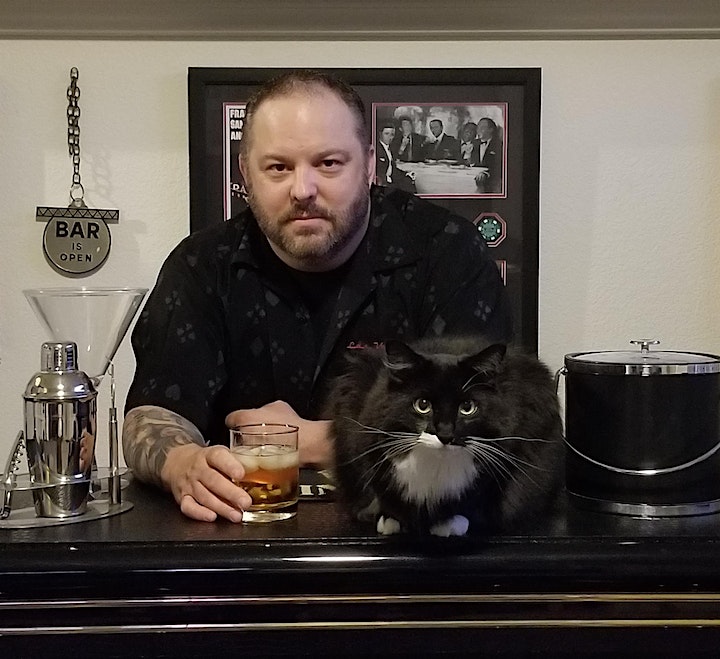 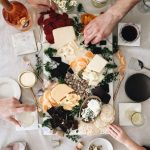 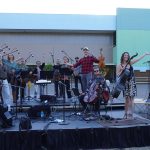